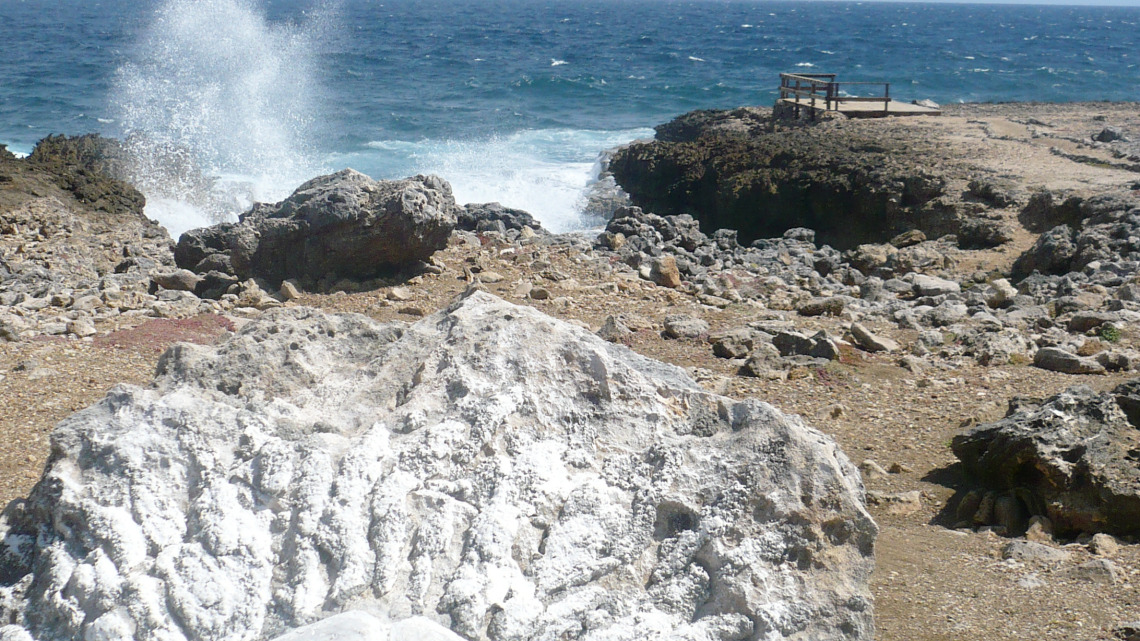 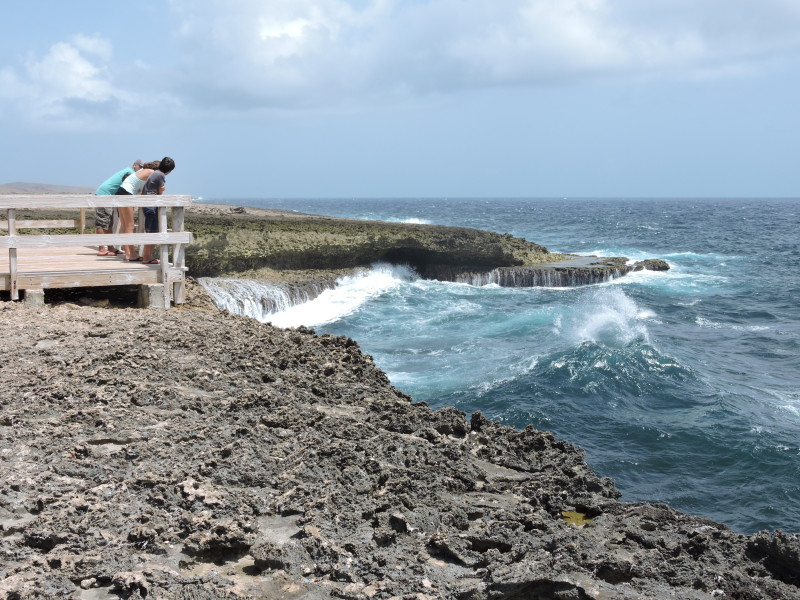 From rough & rocky to radiant & relaxing

This spectacular area is made up of seven main bokas, or inlets. To enter the park, you must pay a small fee, which helps maintain the park and protect the animals that take refuge in it, such as  the popular iguanas you may see basting in the sun and along the northwestern tip of the island are sea turtle nesting grounds.

Upon entering the park and parking your car the first boka that you see is called Boka Tabla. It is the most visited, of all the bokas. The Boka Pistol Trail, located within offers hikers a chance to see the island’s rocky northern coast complete with limestone cliffs, native wildlife, and waves crashing into the cliffs so hard that they reverberate with a sound similar to the shot of a canon. The robust waters of the northern coast have been pounding this coast for countless years. A look out platform has been fashioned at the edge of the bluffs so that visitors can take in the intensity of the ocean. But use caution when you are on it: if you notice the waves reaching over the lookout point, respectfully stand back. As you admire the rhythmic crashing of the waves, direct your eyes in all directions so you can see how the same fierce waves have produced different results in the surrounding coastline.

Once you have gotten over the initial awe this place causes, begin walking towards the lower part of Boka Tabla. A path will lead you to a cavern. Though the outside temperature maybe quite high, once you begin the short decent into the cavern, refreshing air welcomes you. With more time to spend at the park, there are great hiking trails you can follow. The landscape you will encounter depends on the time of the year, the summer months displaying the arid terrain characteristic of Curaçao.

As you walk along the coast over lava-covered limestone bluffs, you may feel transported back in time. Nestled within the dark, highly porous lava stones are pieces of fossilized coral thrown over by the waves. You may also spot fossilized animal bones. Although the park is one of Curaçao’s largest and most important tourist attractions, it plays a much more profound role in the island’s natural equilibrium.

According to CARMABI, (Caribbean Research & Management of Biodiversity) an important natural treasure in this 400-hectare protected area and undisturbed marine ecosystems along the coast, is the nesting beaches of green sea turtles, loggerhead, and hawksbill. The park, under the supervision of Mr. John de Freitas, has made the monitoring of the turtles one of its priorities. From April to November female turtles mated at sea, swim to shore, dig holes in the sand and lay their eggs to incubate for about 50-60 days. Once they hatch they return to sea, quite a phenomenon for the traveler to witness.

The park has several hiking trails, the most popular of which lie in the vicinity of Boka Tabla. If you can afford the time, choose the right path for you and take a hike! 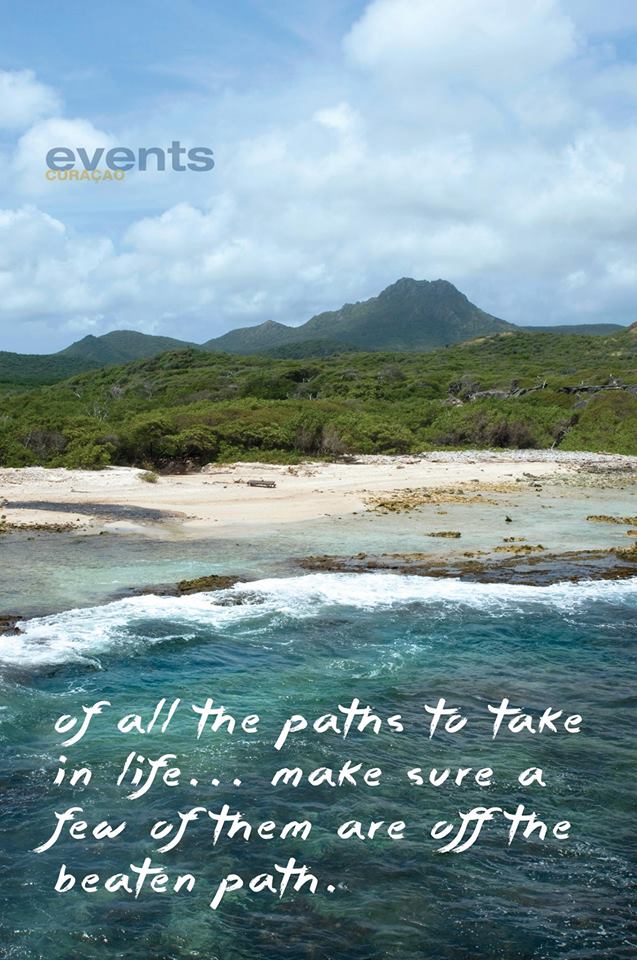 Next post A Window into the World of Dolphins @ Dolphin Academy