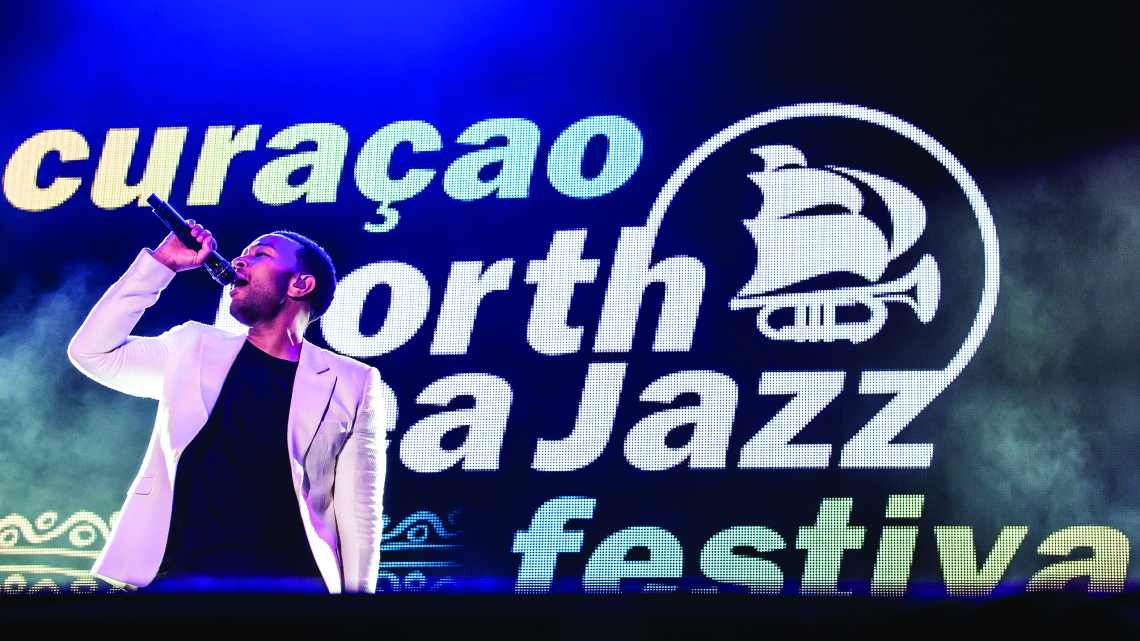 Music accompanies cultural and seasonal celebrations, and is the nourishment of this island’s soul.

Celebrating its fifth anniversary on January 1st, 2016, Su’Legria, promises to be an unforgettable experience. The Martel siblings are credited for popularizing EDM and Dance music amongst the local youth, by organizing these spectacular yearly events.  Pitched as the ultimate escape from reality, encapsulated by the scenic surrounding of its harbor location at ‘Kleine Werf’, thousands of fun loving music enthusiasts will kick off their new year with a bang!

May – Curacao International Blue Seas Festival
Another magnificent initiative by Fundashon Bon Intenshon (Organizers of the Curaçao North Sea Jazz), who transformed the Pietermaai district into an open air celebration of Blues and Jazz. The second edition of the two-day event, which will be held on May 6 & 7th 2016, is completely free to the public. Last year, artists like Quinn Sullivan, Kat Riggins, Ana Popović, Joe Louis Walker, The Reverend Peyton’s Big Damn Band, Lurrie Bell’s Chicago Blues Band, Shemekia Copeland, Moreland & Arbuckle, and The Slide Brothers performed, while the original Blues Brothers and blues legend Buddy Guy closed the festival with two shows on the Kleine Werf.

June – VIVA LA MUSICA LATINA
The second edition of Viva La Música Latina Curaçao will be on June 3rd & 4th 2016 at the Sambil Mall. Organizers have confirmed the performances of Elvis Crespo, whose last show in Curaçao was 5 years ago. Additionally, Gente De Zona, the popular group that fuses Cuban and Reggaeton flavors, will also give a spectacular show with hits like ‘Gosadera’ and ‘Bailando’. 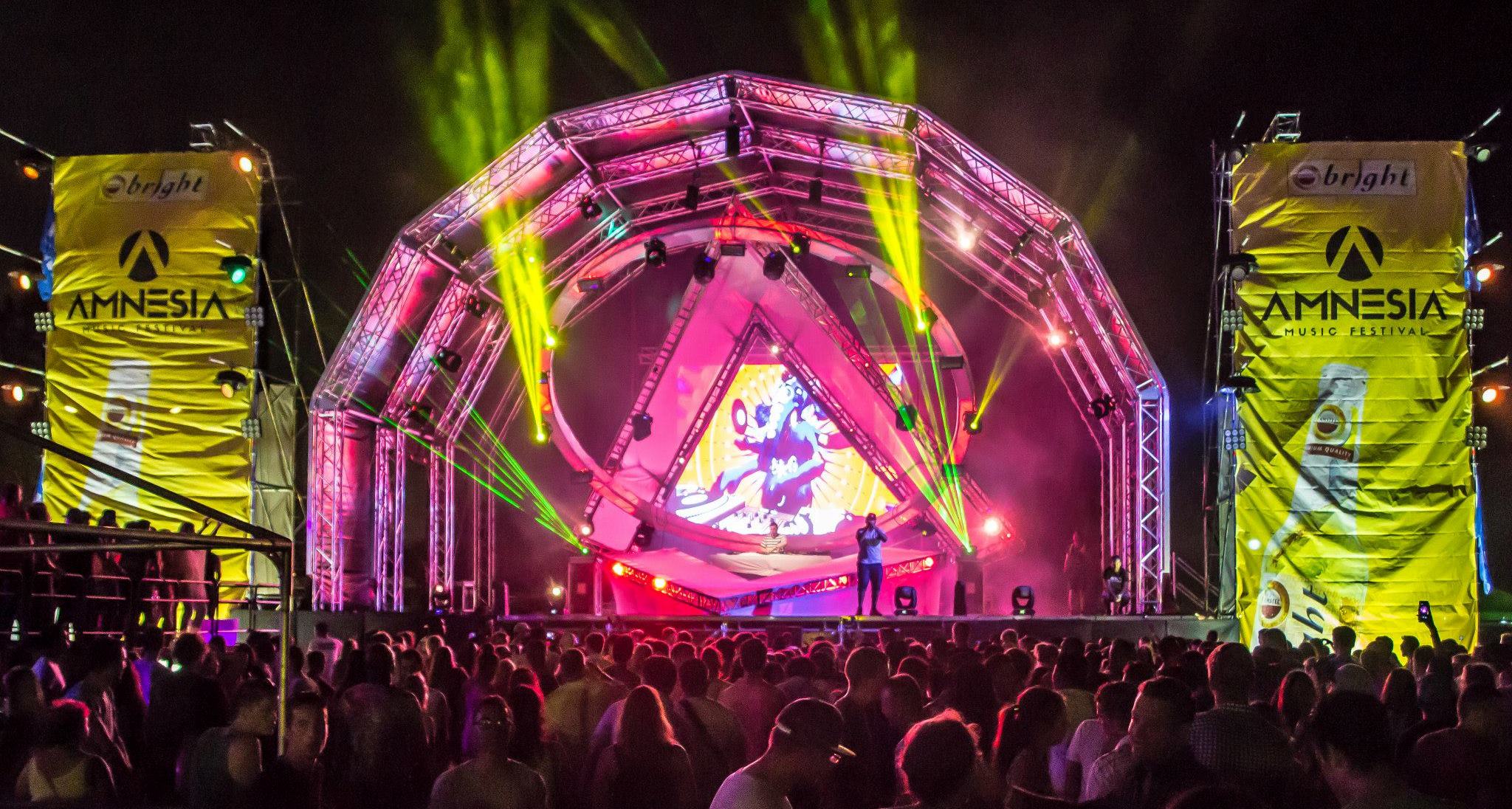 July – Amnesia Music Festival
Last June 2015, something remarkable happened when Alain Voight of Face Events, convinced the Samandar brothers to sell him the largest dance event of Curacao, Amnesia Music Festival. The Samandar brothers opted to focus on their other businesses and quickly saw that Face Events was the right promoter to pass the torch to.  The 10-hours festival is held at the Parasasa Beach and has three phenomenal stages with mind-blowing visual theatrics, where world renowned performers like Sidney Samson, Stefan Vilijn, Mitch Crown, and MC Phatt have played.

September  – Curaçao North Sea Jazz Festival
The 2016 edition of the Curaçao North Sea Jazz Festival kicks off with several free concerts with none other than the beloved ‘king of merengue’ Juan Luis Guerra and the legendary Kassav’. Both Curaçao favorites will perform during the free opening concert on Thursday, 1 September 2016. It’s safe to say that the hottest ticket in town is without a question the Curaçao North Sea Jazz Festival. The 2015 the lineup consisted of renowned performers like Enrique Iglesias, John Legend, Lionel Richie, The Isley Brothers, Gregory Porter, Cassandra Wilson, Charles Bradley, Bettye LaVette, Randy Newman, Stanley Clarke Band, the Pointer Sisters, and the multitalented Wyclef Jean, to satisfy every musical taste and still managed to transcend the generations.

September – Face It
Face Event does it again with its signature EDM event that has become the second home of internationally renowned DJ’s like Hardwell and Dannic. Held at the scenic Kleine Werf, this EDM and Dance party intimate nature draws you in for an exciting musical experience, and for one exiting moment, makes you forget all your worries and cares.

December – Paradise World
Launched in 2012, the annual destination music festival took notes from the ULTRA Music Festival in Miami and is tapping into its booming Electronic Music scene by bringing North American EDM superstars like Major Lazer, Diplo, and Skrillex to the island. In 2015, the popular Dutch DJ Chuckie headlined the event.

December – Woodstock Festival @ Kokomo Beach
All island hippies and rockers are invited to the 6th edition of Woodstock Curaçao, located at Vaersenbaai, a fifteen minute drive from Willemstad. Woodstock Curaçao is a family affair, where children under twelve years old enter for free and everybody is taken on a musical journey through the 60’s and 70’s. There are two stages, a hippie market, dancers, fire breathers, a kids corner and a food corner.  You are invited to spread the love, peace and enjoy good music.