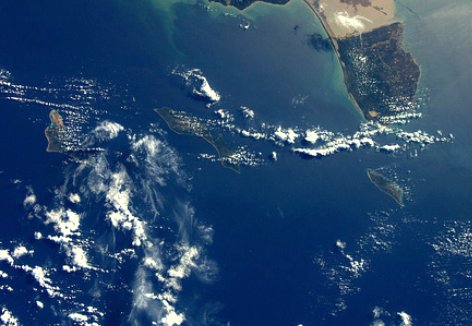 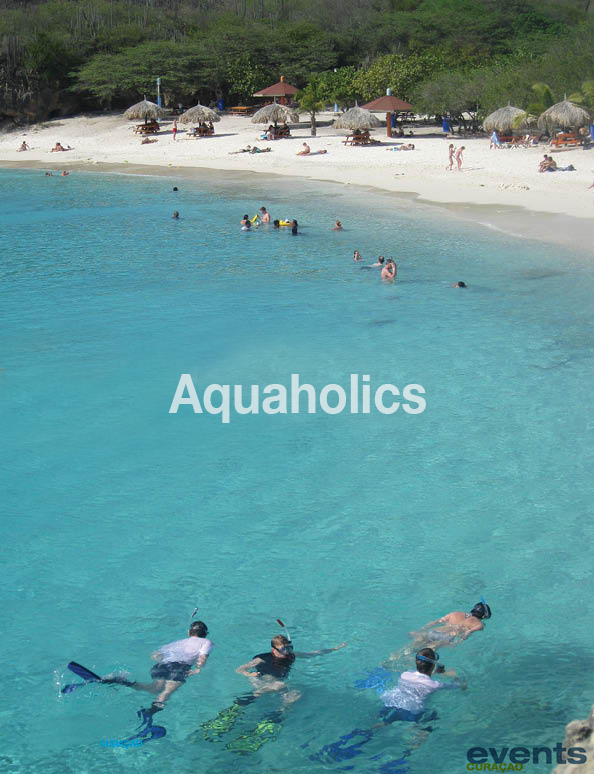 2-The top ten feet of the ocean hold as much heat as our entire atmosphere.

3-The average depth of the ocean is more than 2.5 miles.

4-Water pressure at the deepest point in the ocean is more than 8 tons per square inch, the equivalent of one person trying to hold 50 jumbo jets.

6-Three-quarters of the world’s mega-cities are by the sea.

8-Although coral reefs comprise less than 0.5% of the ocean floor, it is estimated that more than 90 % of marine species are directly or indirectly dependent on them.

9-There are about 4,000 coral reef fish species worldwide, accounting for approximately a quarter of all marine fish species.

10-More than 3.5 billion people depend on the ocean for their primary source of food. In 20 years, this number could double to 7 billion.