Discoveries above and below the sea!

The Power of Music 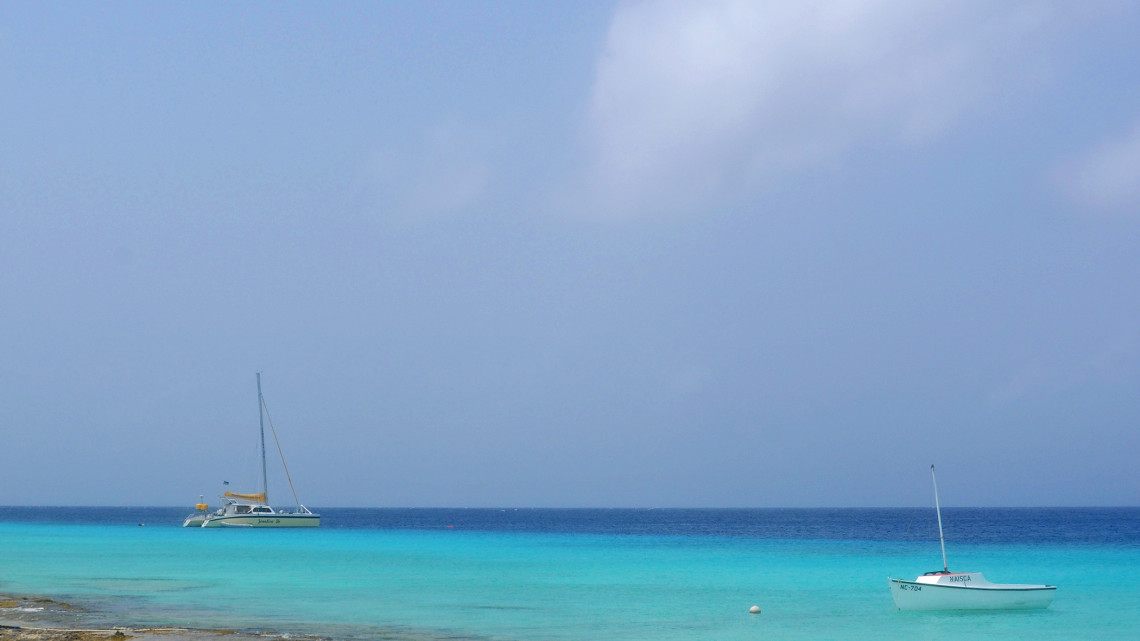 Klein Curaçao “Little Curaçao”, is a 1,7km square tropical paradise situated less than an hour southeast off the coast of Curaçao in the Caribbean. Uninhabited on any full time basis aside from day trippers, fisherman and turtles, this island is certainly worth the trip should you be in search of a white fluffy sandy beach embraced by clear calm turquoise water rich with sea life. 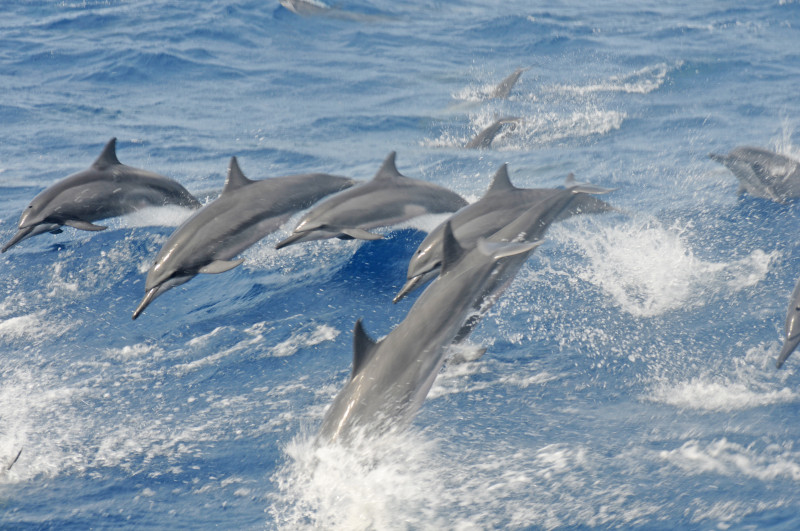 My day started at 7:00 am at the dock at Maxims at Spanish Water in the Jan Thiel district of Curaçao. My hosts at Bounty Adventures came cruising into pier right on schedule with their custom-built 54 ft catamaran named the Jonalisa. The crew were funny and upbeat. Everything about this operation was professional and flawless. From the hilarious dialogue to the delicious food and open bar, these people know how to show you a good time. After a satirical yet serious briefing, we cruised out into open water and headed for our destination.

About halfway out to the island we were met by a pod of wild dolphins, at least a couple of hundred! They followed the boat for quite some time, impressing us with their diehard curiousity and acrobatics.

This alone was worth the price of admission. What a spectacular event!

Before we could recover from the beauty of that encounter, we spotted the island in the distance. Within twenty minutes we were sitting in crystal clear turquoise water with a line of white sandy beach in front of us. Divers (the island offers beautiful coral caves and turtles) and snorkelers (equipment provided) could hardly wait to enter the water while others took the ten-second zodiac shuttle to the beach. 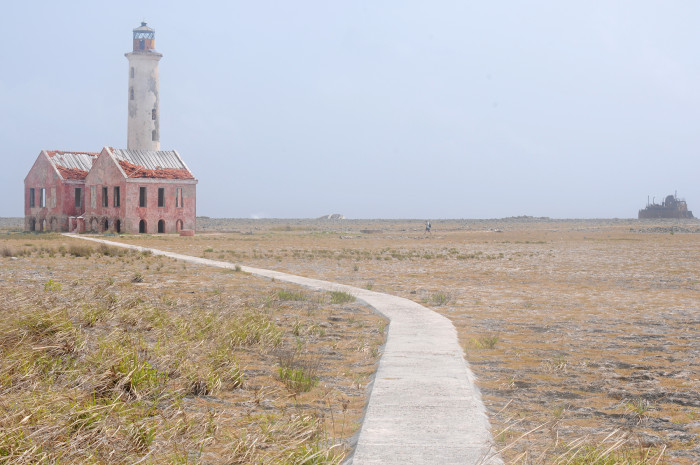 The island consists of a beautiful old lighthouse, an eerie dilapidate wreck of a tanker called the Maria Blanca on the rougher wave-battered side, some fishermen’s huts, and some palm-frond covered sheds nestled into the coconut palms offering shelter from the sun, which incidentally decided to visit us as on cue when we pulled up to the island. A little painted map shows the paths to the wreck and lighthouse, but the clear, rock-bordered way is hard to miss. 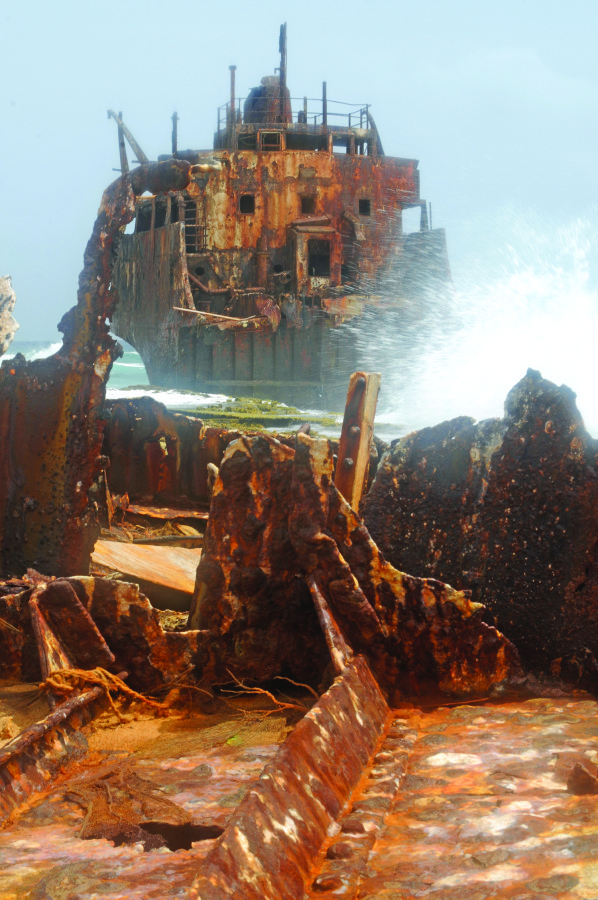 A climb up into the lighthouse over the creaky boards offers a panoramic view of the island for the more adventurous.

Belonging to the country of Curaçao, this little island was once a short-lived German Naval base in the late 1800s. With no permanent inhabitants, it serves as a base for excellent diving, fisherman, and a handful of people who make the trip daily for a bit of R&R.

It’s not long before the gang from Bounty Adventures prepares a delicious buffet lunch and open bar to quench your appetite and offer back spent calories from exploring, and swimming.

No matter whether you just want to laze around, dive, snorkel, or explore, this little paradise is well worth the day trip. And I cannot imagine a more beautiful ride back with the wind on the Jonalisa.