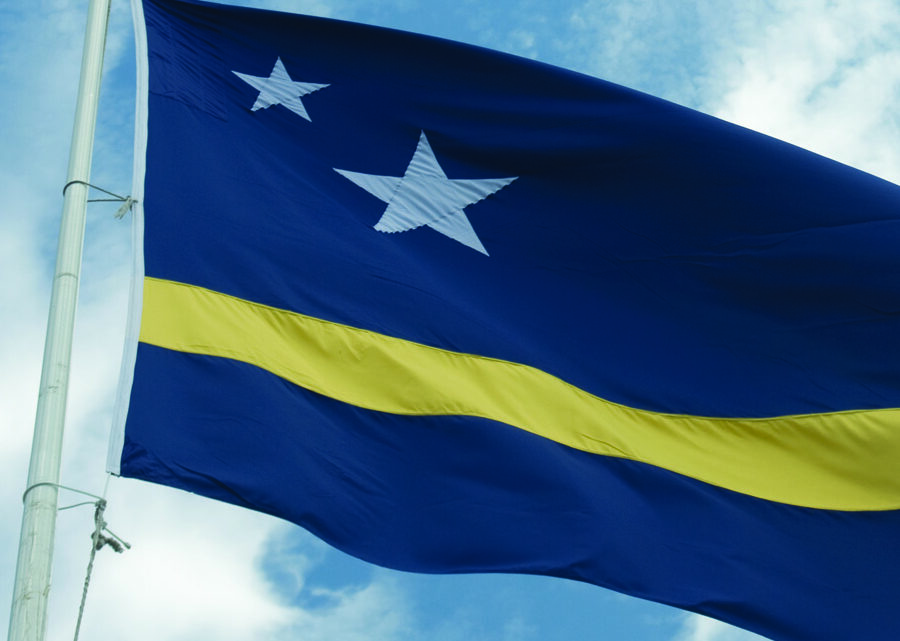 @ Plaza Brion and the Village of Barber!

About National Anthem and Flag Day

Designed by Martin Den Dulk, the country’s flag was adopted on July 2nd 1984, therefore the celebration is always on the 2nd of July.

The deep blue background symbolizes the sky and sea, and the bright yellow stripe, the sunshine that bathes the island. The two stars represent the islands Curacao and Klein Curacao.

The words of the original ‘Anthem of Curaçao’ were written by Friar Radulphus in 1898. Until a new melody was written for it in 1930, the words were sung to the tune of the Dutch National anthem. In 1978 the lyrics were rewritten.

Join Flag Day official ceremonies and cultural events at Plaza Brion and the Village of Barber!