The Power of Music

Cosmetic Treatment on the Go 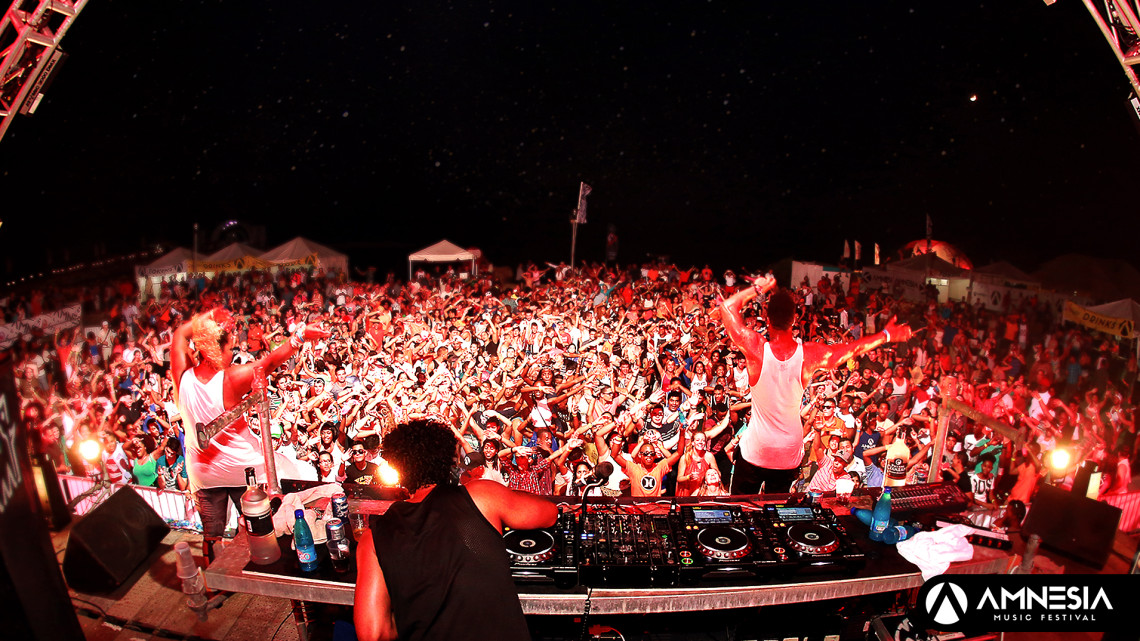 Curaçao’s nightlife continues to grow with of new clubs and hotspots, so feel free to check them out! There is something unique for every acquired musical taste, from a relaxing evening to dancing the night away with friends.

Spoonz located at Lindberghweg 32-34, Saliña, caters to both locals as tourists by playing a variety of music, ranging from local bands to international DJ’s.

27 is the liveliest spot for rock, blues and reggae lovers, and is located at de Ruyterkade 58, in Pietermaai.

District 1850 and Club Zero, together form Curaçao’s largest open air club with a colorful indoor and outdoor stages. The clubs are located at Scharlooweg 72, behind the Movies Curaçao.

The View is a high-end lounge bar, where local and international DJ’s provide a luxurious and unique ambiance. The View is located at Caracasbaaiweg and as you might expect the dress code is sleek and stylish.

Club Elevate, caters to the ultimate club banger that enjoys R&B, Hip Hop, Dancehall and urban music. The club is showcases many upcoming and established local acts and is renowned for its themed parties. Club Elevate is located at Kaya Max Henriquez 6 in Saliña.

Emporio Grand Cafe has the best cocktails in town and in the evening transforms into a dynamic dance club, where Salsa, Merengue and Kizomba lovers come to strut their stuff. Emporio is located Caracasbaaiweg 10, Saliña.
The Alley Lounge Bar is the nightlife hotspot in the center of Willemstad, and is known for its fun and intimate club nights, every day of the week. The Alley is located at Kaya Toni Prince in Punda.

January • Su’Legria The seventh edition will take place on January 6th, 2017, and promises to be a mind blowing experience, where once again the audience can enjoy amazing entertainment, with a spectacular stage and decor and impressive international line up. As the number one leading dance event on the island, Su’Legria blends electronic beats of house music with just the right touch of the Caribbean flavor. Surrounded by the scenic harbor view of the ‘Kleine Werf’, thousands of EDM lovers can open their new year on the right beat.

The Cabana Beach Festival This beach festival is EDM and Dance music on steroids and takes place four times a year, and is organized by Face Events. In the past, talented artists and DJ’s like The Party Squad, Stefan Vilijn & Naffz, Lady Bee, Mitch Crown, and Jaz von D, have performed. Please check their social media pages for exact dates.

The third edition of Viva La Música Latina Curaçao will be in June 2017 at the Sambil Mall. Organizers have yet to announce the 2017 lineup, however 2016 edition showcased incredible performances by Elvis Crespo, Gente De Zona, Anthony Santos and Anacaona.

Since the Face Events takeover, Amnesia is taking it to the next level. The 10-hours festival will take place on June 10th, 2017, at the Parasasa Beach, and has three phenomenal stages with tantalizing visual theatrics. Last year our own Shermanology headlined the festival, and in the past, renowned performers like Sidney Samson, Stefan Vilijn, Mitch Crown, and MC Phatt have performed.

Despite the rumors, the 2017 edition of the Curaçao North Sea Jazz Festival will kick off the festivities with its traditional free concert. The festival itself will be held on September 1 & 2, 2017 and still remains the hottest ticket in town. The 2016 the lineup consisted of renowned artists like The Cuban Affair, Tom Jones, Chris Brown, Betty Wright, Branford Marcelis, Jamie Cullum, Level 42, J Balvin, Lenny Kravitz, Ilan Chester, Michael Bolton, Snarkey Puppy, Anthony Hamilton, and Charlie Wilson, who catered to various age groups and musical preferences.

September or November • Face It

Face It is a signature EDM event that has become the second home of internationally renowned DJ’s like Hardwell and the Party Squad. This EDM and Dance party intimate nature draws you in for an exciting musical experience, where you can soak up the Caribbean energy. Location to be announced.

The 7th edition of Woodstock Curaçao is held at Vaersenbaai, a 15-minute drive from Willemstad, and caters specifically to the island hippies and free spirits. Young and old are taken on a musical journey through the 60’s and 70’s, where kids twelve and under enter for free. Be mesmerized by the acrobats and fire breathers, or chill with your kids at the kid zone, while enjoying good music on the two stages.